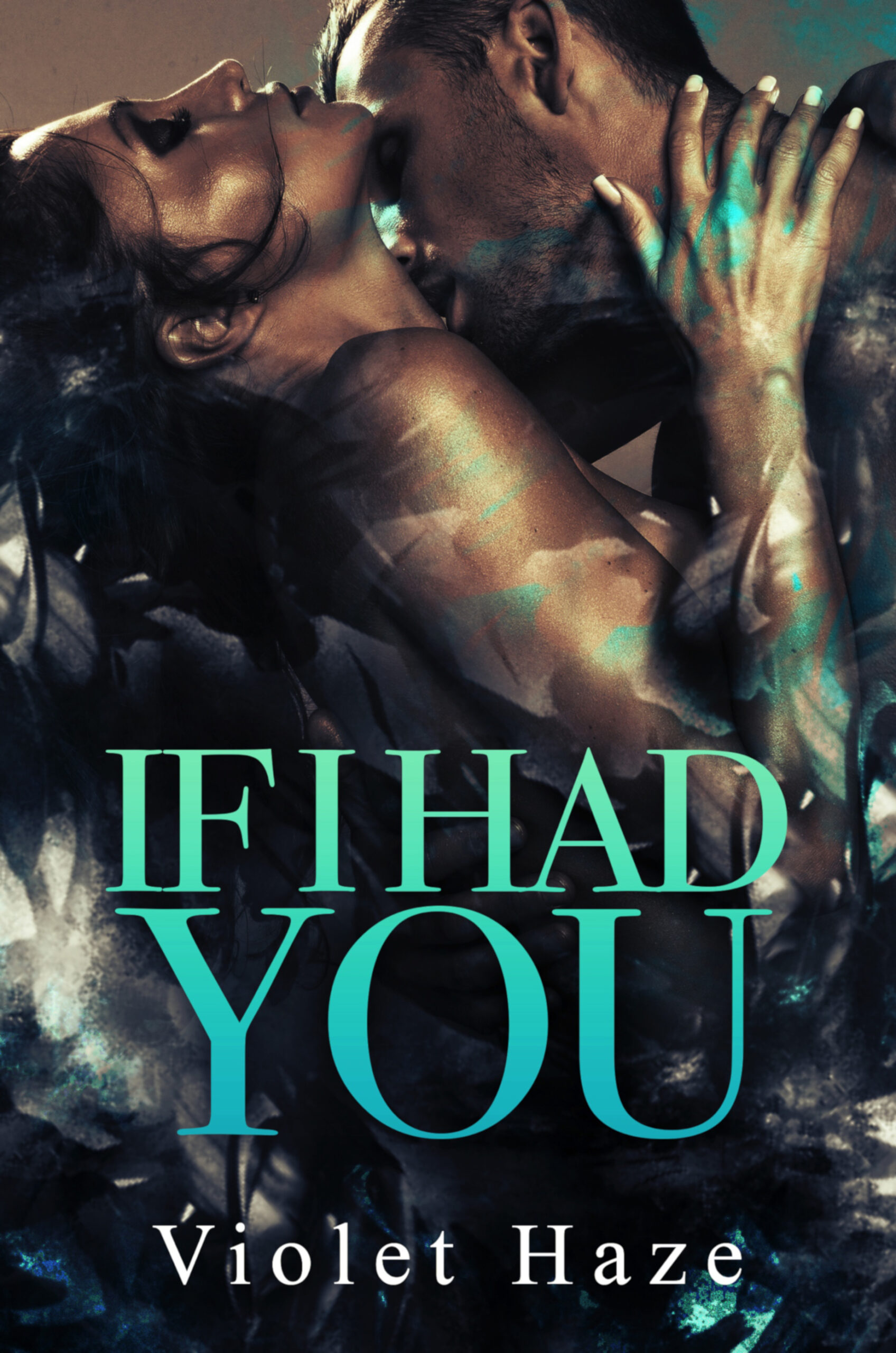 If I Had You

Her irreversible decision tore them apart. He’s never forgotten the girl who changed his entire world. Will their future include a second chance at love?

When Darcy catches sight of what she believes is her high-school sweetheart Zachary, the one whose heart and trust she broke a decade ago, she follows him despite knowing he’ll make her pay for that betrayal the moment he gets ahold of her. One stolen moment later and her world will never be the same again.

Zachary hasn’t forgiven or forgotten the girl whose decision impacted both their lives and resulted in him being sent away by his parents. The instant she steps in his path again, he doesn’t resist the urge to get his hands on her in whatever way he can, and the result is an explosive confrontation that quickly reignites a passion he’s ignored for too long.

Complicated lives mixed with past history leaves both of them reeling from their reconnection and faltering in what they’ve always wanted. Only nothing is simple and neither are prepared for what the future holds.